Oops! It appears that you have disabled your Javascript. In order for you to see this page as it is meant to appear, we ask that you please re-enable your Javascript!
Videouri ENGLEZA
ALL ABOUT RESINS with Sebastian Jara
Home Articole Esxence 2019: Ligno (Jeroboam | Vanina Muracciole) 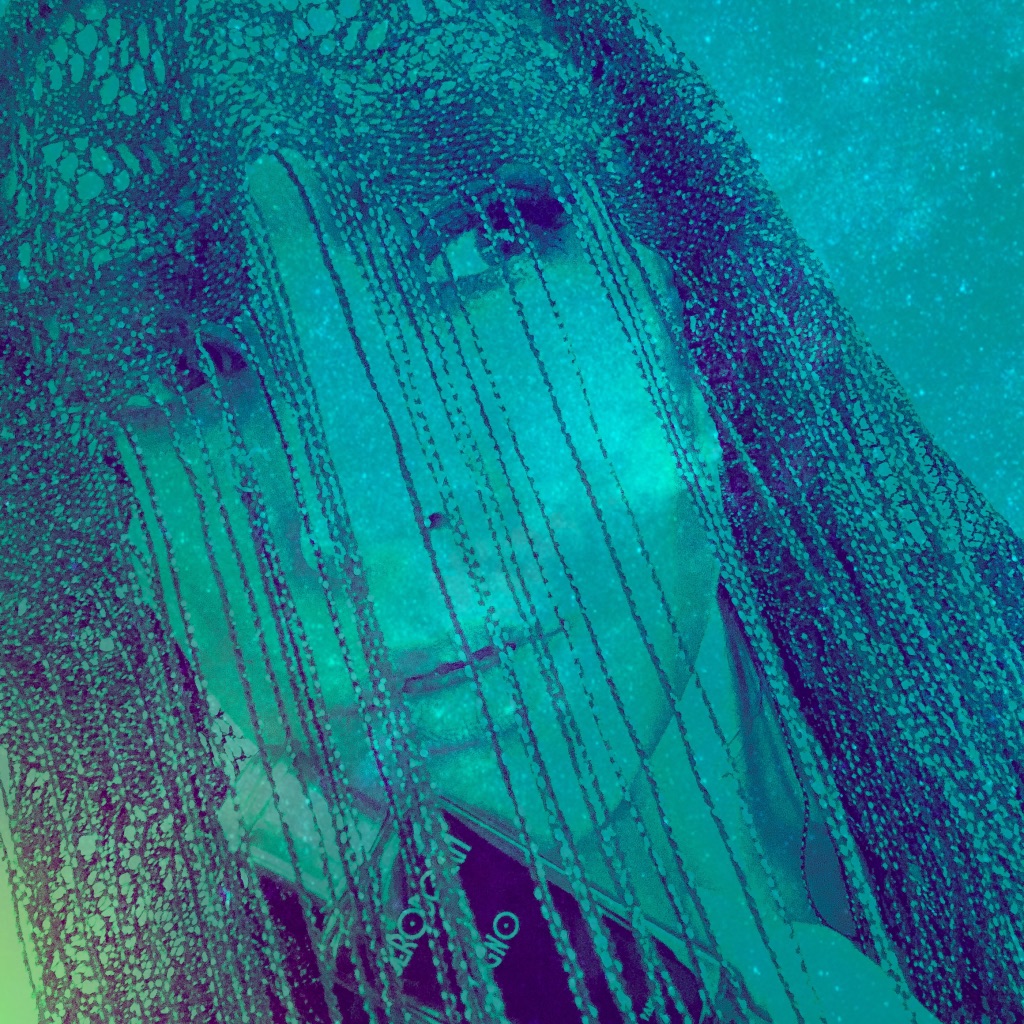 You, who carry your destiny in the light of your eyes,

Ever think of your sailor, wont of bread and wine?

You, whose guilts I pay with my days full of sod,

Know that my greatest sins barely make smile the gods?

If I don’t come back,

Thirst and hunger enter my home;

But if there’s any more world left,

Where to? —Itaca by Lucio Dalla. Translation and adaptation from Italian by dana. 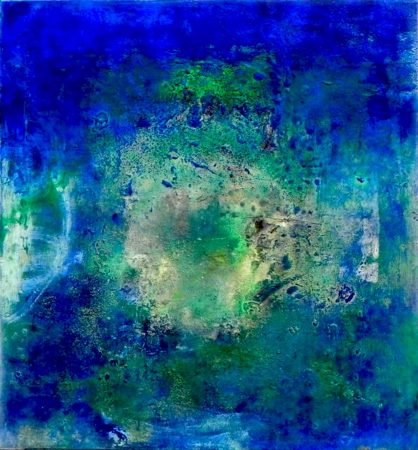 Anchor cuts happily through the brine, upward it goes past the belly of the ship, past manholes and barnacles, past chords and ballast, past the lonely seagull ceremoniously protesting the movement of the pullie, wet, exact, and creaking just right to add a lively beat to the turmoil above. It’s a moment to T 0 and Ithaca awaits.

In his cabin, the captain wishes for wind in the sails and a timely look at Penelopa—it’s been a while, and his wife’s likening (although still incredibly efficient at hottening his nightly dreams) is, awake, but a smoky memory of moist thighs, powdery buxoms, and herbal baths. And raisin pie, yes, she’s also a master at that. 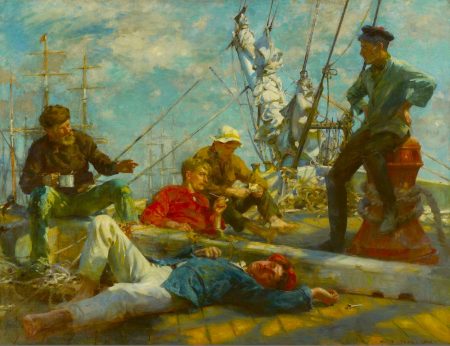 Above him, shiny decks surrounded by shiny sun, sparkling open waters, and a lot of barren teeth: the matelots are singing. This whole Odyssey thing was fun while it lasted, but home is home—and home is where they’re headed so, predictably, they sing. 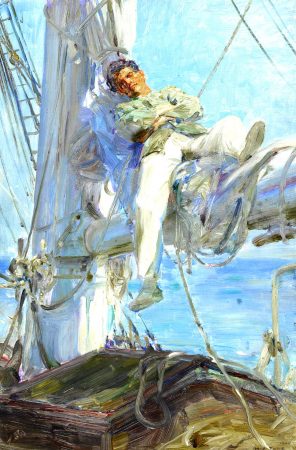 Higher still, on the first post, Renatore is resting over a coil of rope, hands calloused from the rough hemp and the brine, his neck hardened and his arms strong and ropey themselves. His curly hair is flipping in the breeze, and his discoloured bandana still shines against his olive skin (the whole thing, if one should be honest, looks like an Italian commercial from the ‘90s). Renatore is currently occupied with snoring, so we’ll leave him to it while he, too, is dreaming of the return- more specifically, a motherly redhead he met in a passing port. She smelled of cockles and wild rosemary, she laughed like the thunder and she drank him under the table once, so he’ll marry her if she’ll have him. 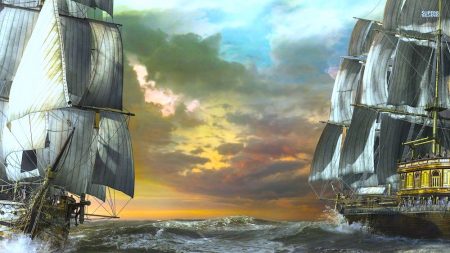 Higher still, straight as a candle, still remembering the sound of its felling but grown into immortality by geographies conquered and its reign over the open seas, the mast. Too erectile to be romantic but too complex to discard as a subject of our fascination, this axis mundi surely deserves another look over. But what hasn’t been said yet about a mast, that we could?? 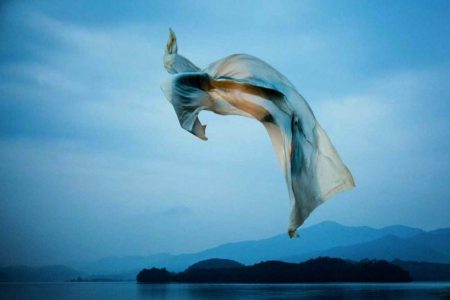 To all who love patchouli so much that they drift further and further away in exploratory fragrance missions, Jeroboam Ligno signed by Vanina Muracciole, centers focus. The opening is hard and unmerciful, unfiltered and sincere: a patchouli so clean that it’s minty, metallic, and complexly herbal. Right over it (as this composition seems to be inverted, somehow) hovers a strong lavender, cool and minty just as well, supported by what seems to be oakmoss and a malty/chocolaty/raisiny tinge- this whole layer reads, in fact, like a fougere (albeit deconstructed from a forest floor and agilely reassembled on the deck of a legendary quest).

Higher still—and widening like an inverted pyramid—floats an airy but dense layer of woods, smokey and tarry and lived-in like the belly of a pitted ship: guaiac, birch, vetiver; to their side, an improbable sharp rose and a comforting notion of roasted barley.

As all fuse into the skin, Jeroboam Ligno gets feminine like Penelopa but briny and dirty as a sailor’s song: hints of realistic musk, honey, ambergris, and castoreum whiff up and ever upwards, pointing to the zenith and providing, to all, both permanence and a reminder of our passing.

*Disclosure:  a ½ full tester was given to me at Esxence 2019, thank you Francois Henin 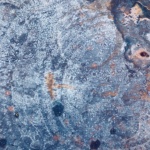 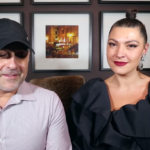 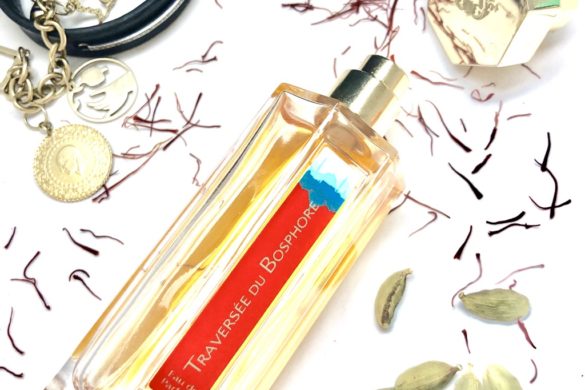 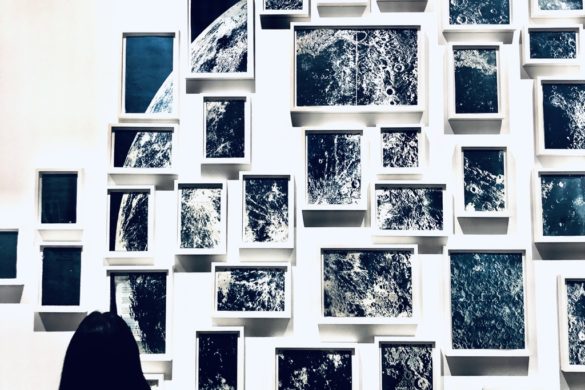 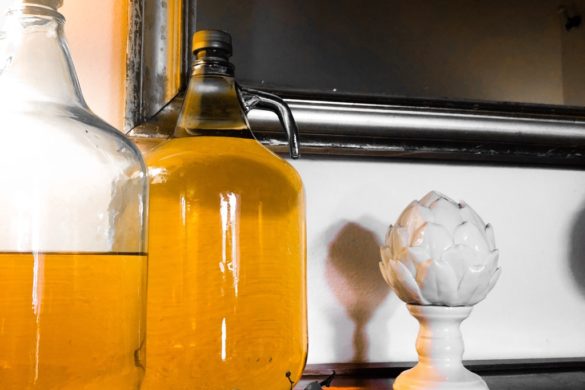